Translate page
See English
This page is incomplete and we'd love your help. Edit this page and add anything that you think might be useful to others. 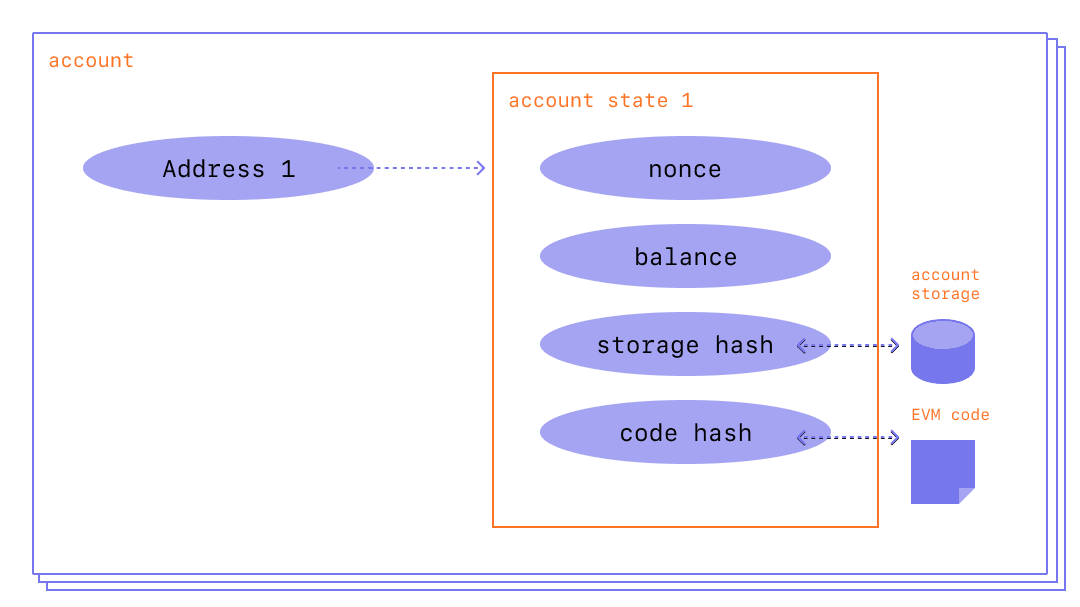 An account is not a wallet. A wallet is the keypair associated with a user-owned account, which allows a user to make transactions from or manage the account.

Did this page help answer your question?